Stories about us. Sometimes short, sometimes a little longer. Questions? Contact us! 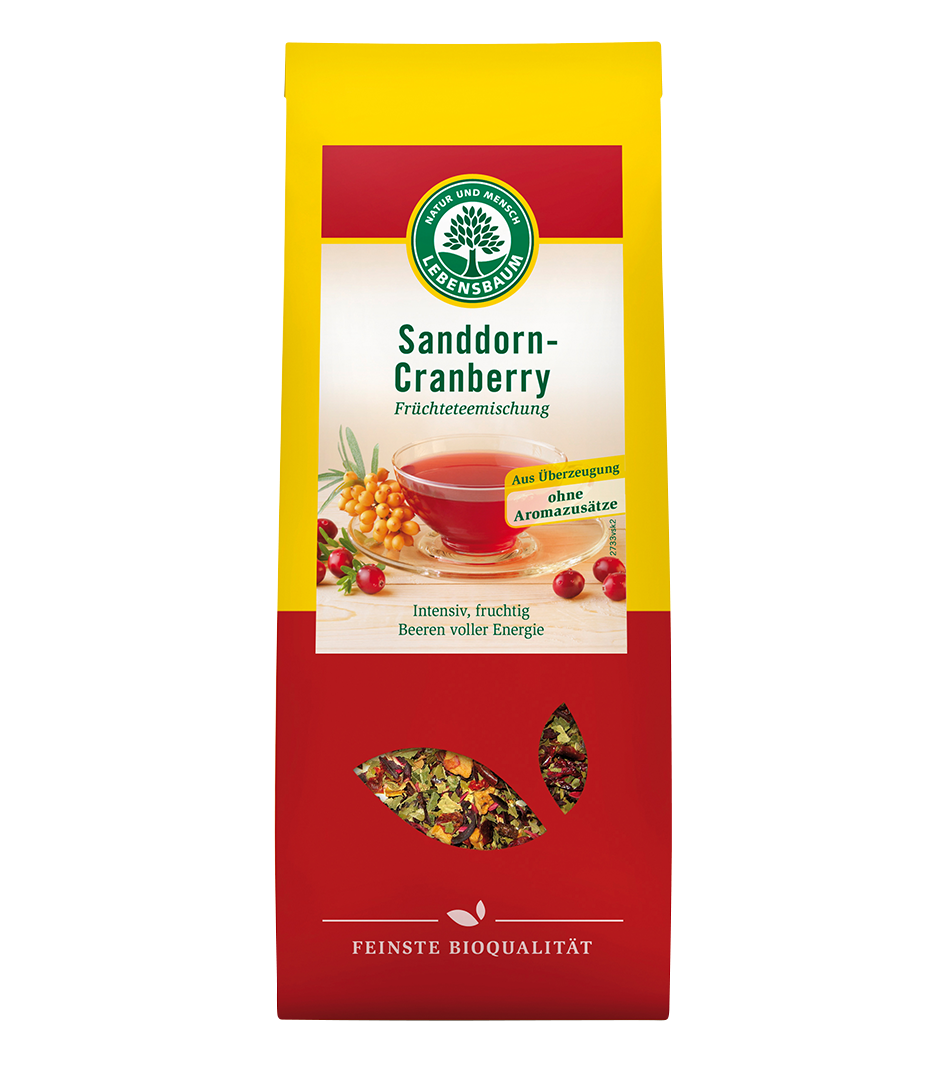 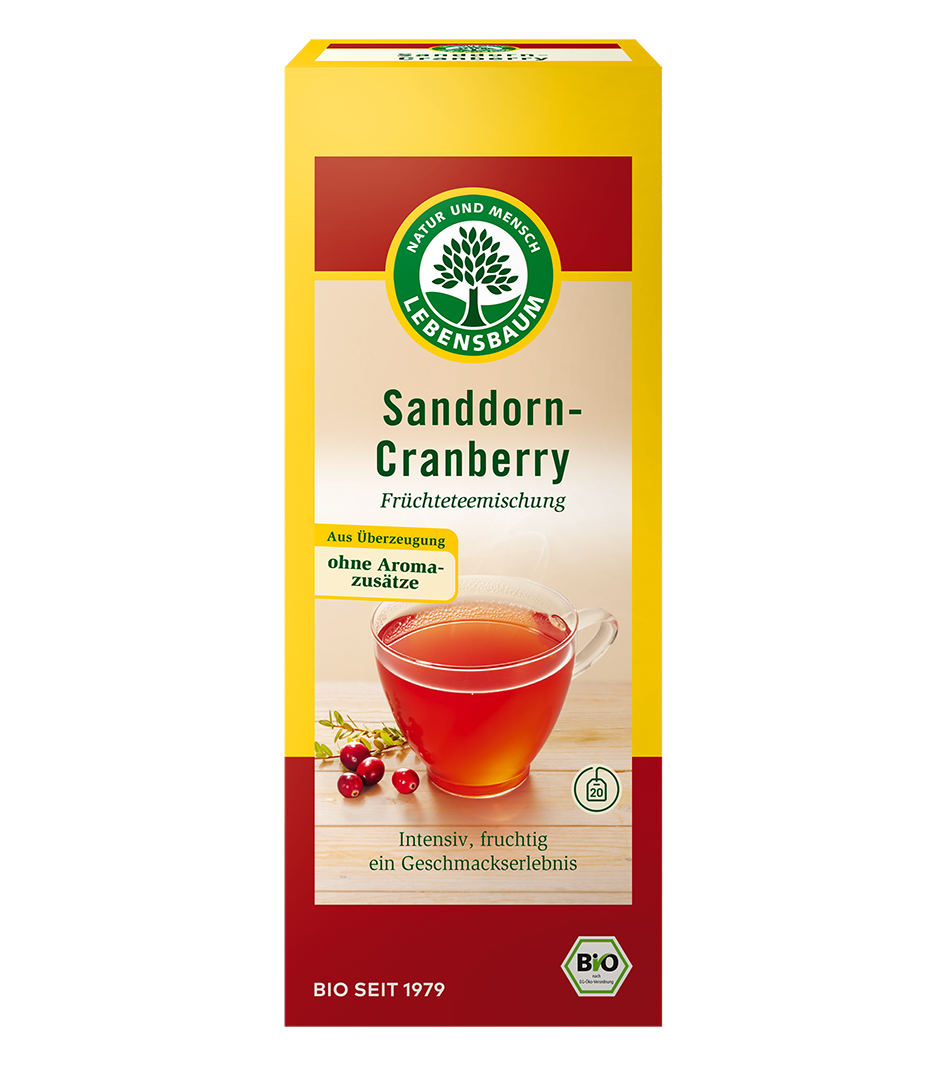 Where we come from

One day in summer 1979, company founder Ulrich Walter went to the organic food shop in his small town of Diepholz. He needed carrots, bread and perhaps oat flakes as well. By the time he came out, Ulrich Walter had bought the whole shop. How did it turn out that way?

There was a sign in the window saying ‘Closing Down’. The proprietor was in a hurry. He wanted to go and see Bhagwan in Pune. Ulrich said to him on the spur of the moment: “Take the sign back down, I’ll take on the responsibility.” Together with his wife, the social education worker initially ran the shop as a side-line. They relocated it into a renovated half-timbered building in a central location and added on a café. It regularly hosted cultural events and exhibitions. As time went by, the work involved became so great that Ulrich gave up his job in the municipal youth centre. The social education worker became a retailer and the latter quickly became conscious of the absence of any organic coffee, tea or spices. Ulrich Walter realised immediately that this state of affairs affected not only his own shop and set about organising production of the wares that he and fellow retailers lacked.

In a VW camper van he drove all over Provence in search of herb farmers. Bush pilots flew him to hidden coffee plantations in the high valleys of South Mexico. Then he heard of an Austrian, who was reportedly growing herbs in Egypt. Ulrich Walter wrote him several letters, but received no reply. Finally, he flew to Cairo. The herb farmer turned out to be an urbane Egyptian pharmacologist. In the desert they became friends. Since then, Dr. Abouleish has been growing herbs for Lebensbaum on his Sekem Farm. 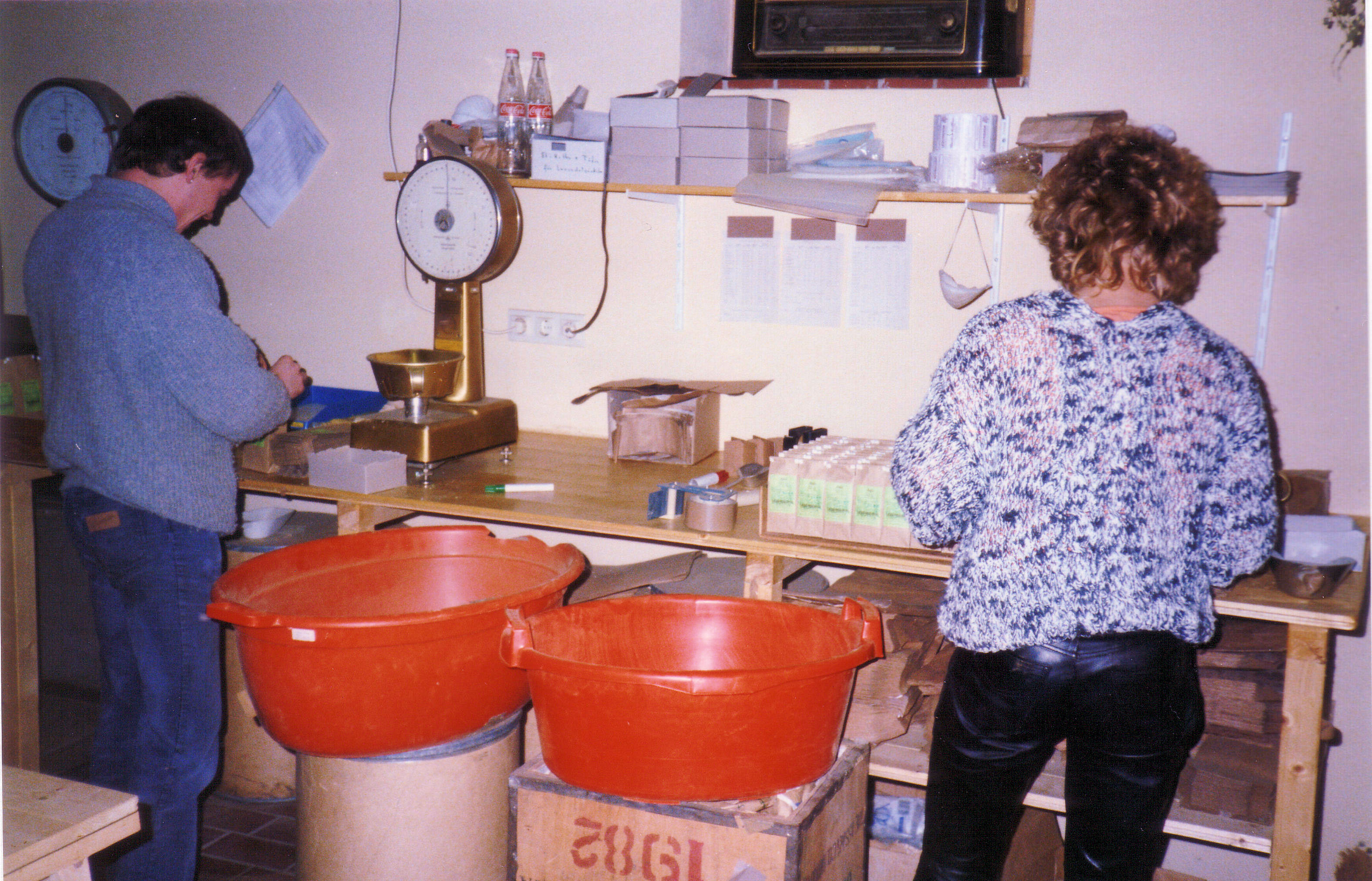 From organic shop to producer

The Walters continued to run the organic shop for a few more years. However, their main focus was increasingly on the production of coffee, tea and spices under the brand name Lebensbaum. In the 1980s, Ulrich Walter developed the Lebensbaum synthesis of green core business and absolute focus on quality. He had coffee, tea and spices grown organically, thus promoting a form of agriculture that understands how to preserve our natural resources and at the same time produces foodstuffs of exceptional quality. By the early 1990s at the latest, it was becoming clear that with his product philosophy Ulrich Walter was striking a chord: more and more consumers were questioning a food products world that was increasingly getting itself tangled up in the dilemma arising from food safety scandals and cheap prices. With Lebensbaum they felt well looked after and even went on to make Lebensbaum market leader.